When Phil Schiller of Apple presented the iPhone’s portrait mode he called blurring the background bokeh (and mispronounced it “boka”) and in the process, he spread misinformation to millions of people.

Blurring the background is not called bokeh. It’s just blurred background. If you want you can refer to the optical source of the effect as “shooting with a shallow depth of field.”

Bokeh refers to the quality of the blurring of light sources or highlights. So, it is connected to the blurring effect but it focuses, no pun intended, on the way lights and highlights, are distorted by the blurriness. For example, if you shoot a cat in a window and there is a tree outside and the sun is reflected by the leaves, the way those highlights show when blurred is the bokeh of the lens. The following photo shows a similar effect. 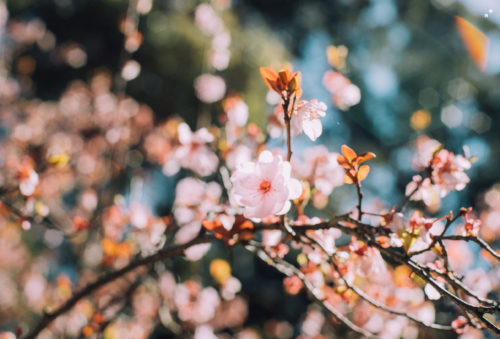 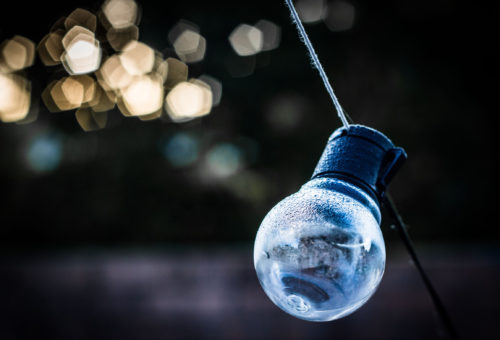 One such lens is the “nifty 50” by Canon. You can have “creamy” bokeh, swirly bokeh, or harsh bokeh. The quality of the bokeh is determined by the lens and it’s affected by many factors, It also changes depending on the distance of the object from the lens. The pentagonal bokeh shows also some uneven filling from the edges to the center, which makes it a little harsher than others.

Both photos are from unsplash.com, they are not mine.

Can a computer program create bokeh in post-processing? Yes, but it’s never like the real thing. There are plugins, which have been around for a while, that can blur part of the photo and can create bokeh. They are nifty tools but, if you have some experience with real, organic bokeh, you know that there is no substitute for the real thing. In part that is because when you see bokeh happening in the viewfinder, it affects the way you frame the picture. Opening at f1.4 gives you a different effect than at f4. The photo is created by a continuous feedback happening between the camera and the photographer. When the image is taken, that cycle is gone. There is so much experimentation that can happen in camera, which will give you organic results that are not the same in post processing.

OK, I hope that this explanation makes sense. Please post in the comments if you need more details.