Consistency in your corporate headshots

I’ve been told a funny story about a headshot session gone wrong. If you are in charge of deciding the next company headshots you might want to read what follows.

A company wanted to have all its employee badges redone with new photos and they wanted to use the same look for each image. It’s understandable that a company would like to create a consistent look. But we have to remember that we are dealing with people, not machines, and people feel very strongly about their appearance. This company hired a photographer for the job and, for some reason, it was decided that all male employees would have to pose exactly in the same way, in a variant of the famous Steve Jobs pose: 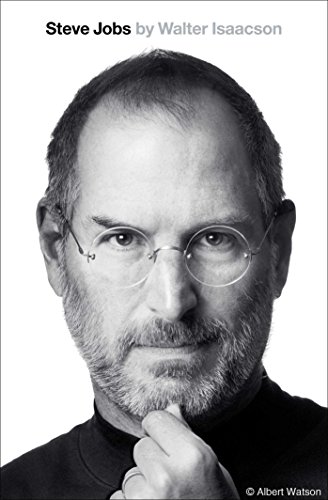 While this is a great photo, it’s also clearly staged. When you pose people you can tell if they “feel” the pose or not. There is an immediate switch of body language when somebody assumes a pose and they are comfortable in “their own skin” in that pose. Just because somebody looks great in a given pose it doesn’t mean that you can pose everybody in the same way. Some people will feel uncomfortable or silly in that pose. In fact, several people opposed to posing in that way, resulting in a rather animated confrontation with the photographer, who said he was under contractual obligation to deliver the same pose for all male subjects.

Forcing people to assume a pose that they reject will result in bad photos and in rejecting the experience. It’s so much better to let the photographer have some leeway and let people be natural. They might be smiling or serious, turned left or right, have their head tilted down or straight on. That’s fine, as long as their features are clearly recognizable. People will have more fun in that way or at least will not dread the experience.

Consistency is achieved with skillful use of the background and of lighting. Not by making people assume the same position.

For me, any photoshoot, no matter how simple it might be, is an opportunity to meet people and have fun with them. No matter how short the time is, if both parties have a bit of fun we end up with better pictures. Whether you need a headshot to promote your small business or you have to update your company directory you can contact me at (843) 701-1138 or use the contact form.